Tell us more about your collection!

I like the idea of the SpaceX Project, because I would love to see people traveling to and then living on Mars. At first it would feel like sci-fi but after a couple of years, it would become a new normal. The first people to go to Mars would go in a space suit but later on some kind of fashion influence would start to creep in. That was the concept I focused on for my Master’s collection. I designed a women’s collection for three female heroes riding a motorcycle to Mars. 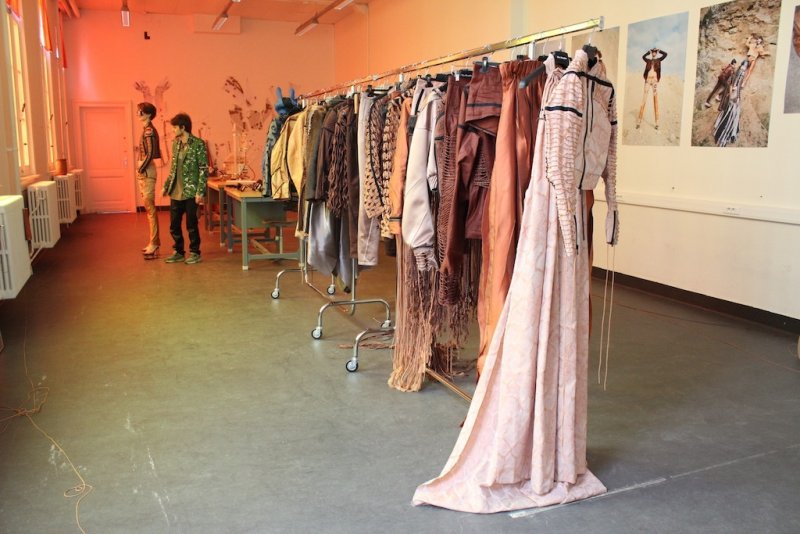 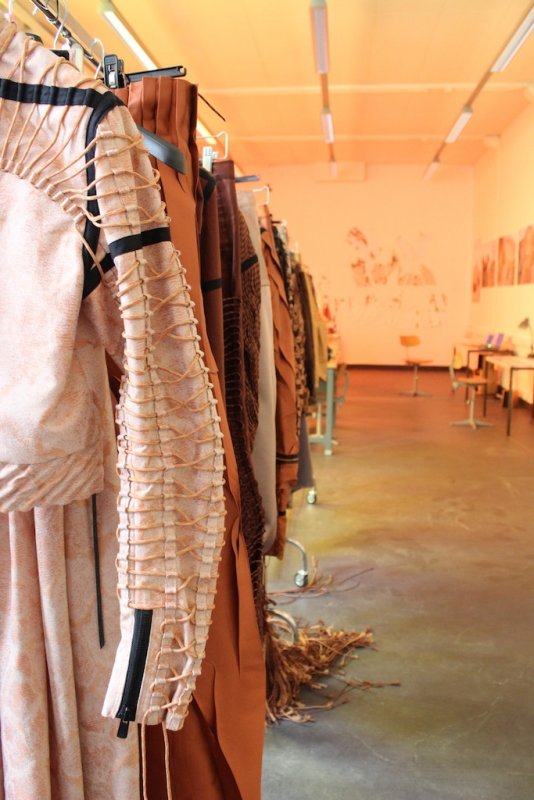 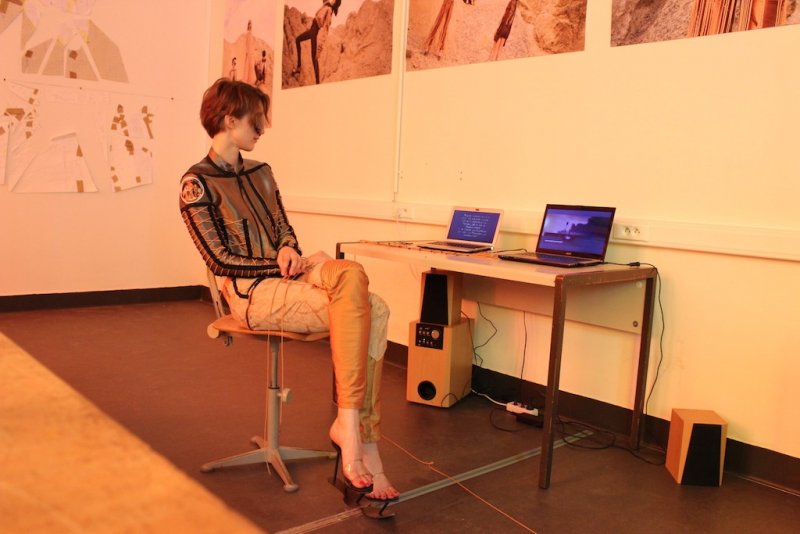 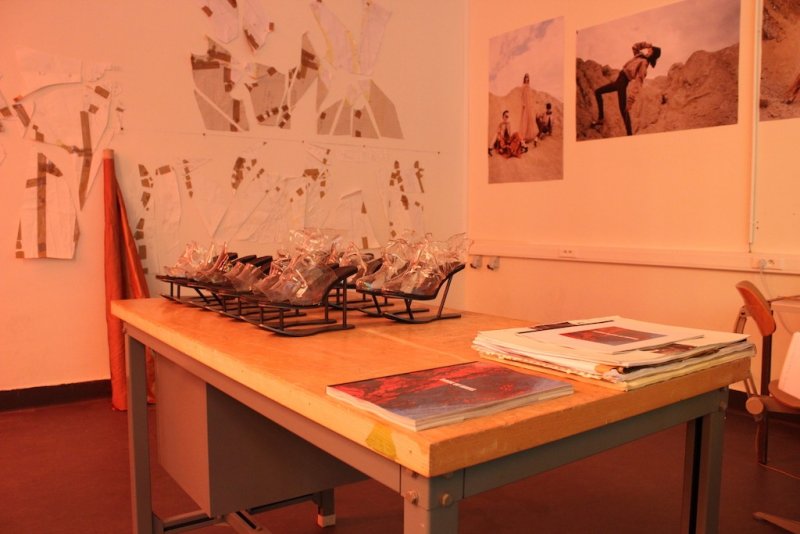